Free Delivery on orders over £49 plus VAT

Trusted By Thousands 4.7 out of 5 on Trustpilot

Why is my door handle stiff? How to Fix Door Knob Sticking 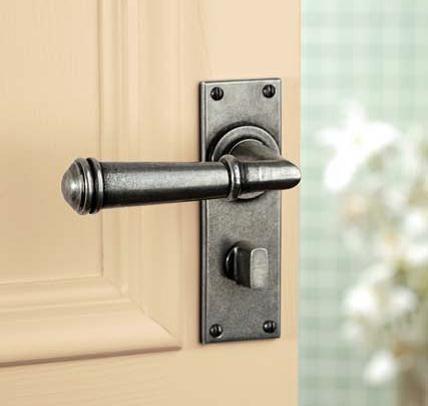 Why is my door handle stiff? How to Fix Door Knob Sticking

Is your door handle or door knob sticking or stiff to operate? The cause could be one of several problems. We will take you through how to diagnose and fix your issue, step by step. The most common issue with sticking door handles is a problem with the tubular latch. The tubular latch is the mechanism working on the inside of the door, pictured right.

The tubular latch works by means of a spindle (metal bar) that passes through the follower (turning metal disc) set into the body of the latch. This transmits energy to the spring inside the latch body, which in turn retracts the latch bolt tongue, so you can open the door.

The most common cause of sticking door handles is some kind of malfunction within the tubular latch itself. To test this, firstly open the door and check that there are no obvious obstructions on the tubular latch plate such as loose screws, or signs of internal parts of the latch or lock poking through. After that, there are a few simple tests you can conduct that will diagnose what is causing the sticking door handle.

How to fix a Stiff Door Handle? 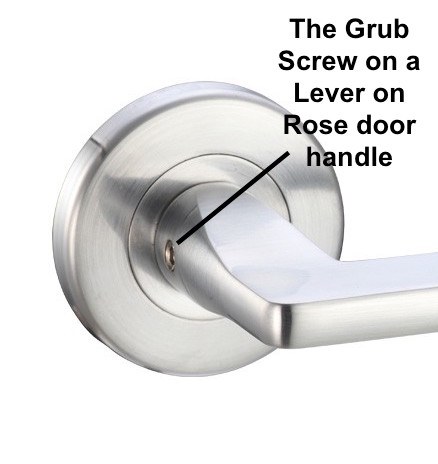 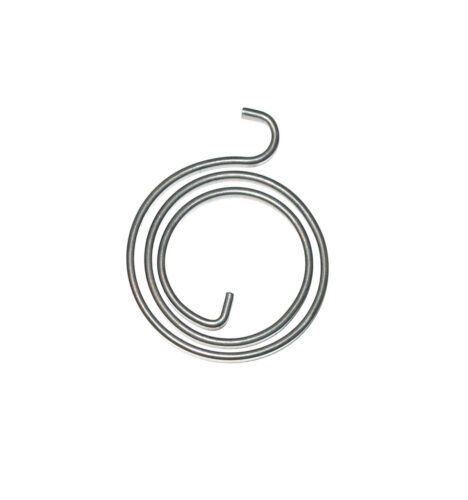 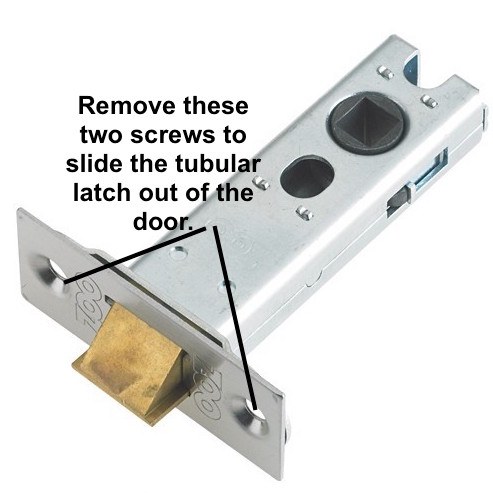 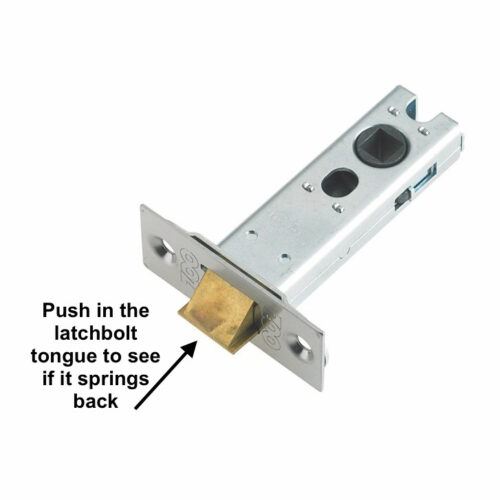 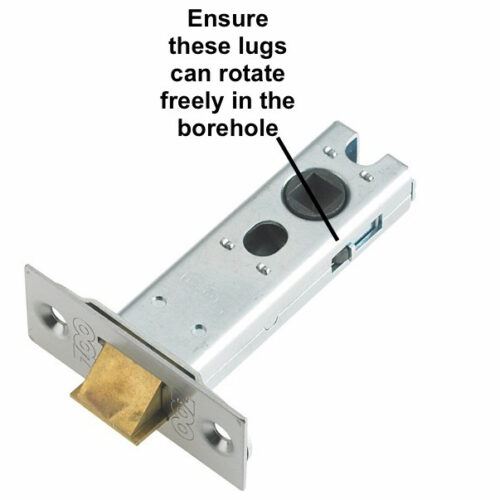 Step 5) If the latch appears to be working outside of the door, then there is one final problem to check for. The tubular latch has two rotating lugs on either side of the follower, where the spindle passes through. These lugs allow the follower to operate. It is possible that these lugs may have become blocked up with debris. It is also possible that when the tubular latch was installed, the borehole for the latch in the door was made too small, so these lugs are obstructed. If this is the case, you will need to bore out the hole in the door to a larger width. If either one of these scenarios is the case, it may have caused windup in the latch and broken some components inside the latch casing. You will need a replacement tubular latch.

Is your door knob sticking still?

Is your door knob hard to turn still? If you do need to replace your latch, at More Handles we offer a wide range of tubular latches to suit almost any size and style. Our recommended tubular latch is our Double Sprung Tubular Latch. It cannot be beaten for quality and durability for the price.

If you need assistance in measuring up to replace a tubular latch, or need some help in matching up a replacement door handle, then please do not hesitate to contact our helpful experts at More Handles HQ in Carlisle! We will be pleased to talk you through any technical aspect of replacing your door handles or tubular latches, and solve your problem with stiff or sticking door handles.

Best advice to help you choose handles and knobs for your kitchen  The kitchen is of course the heart of the home.  Today’s modern trends have made the kitchen an integral part of a large...

What Are PVD Door Handles?

PVD stands for Physical Vapour Deposition All very technical sounding, but basically it means a thin coating or film is applied to the solid metal base. The coating is invisible and so does not change...

Read Article
Inspiration For Your Home

Chrome Vs Nickel – Which Finish to Choose

Polished Nickel Vs Chrome We get asked every week; 'What is the difference between nickel and chrome and which should I choose?' It is difficult trying to understand the differences just by looking at images on a...

What are knurled handles?

Contemporary Kitchen Trends Lets take a look at the top kitchen trends for 2020, inspiring your renovations and DIY projects! (Courtesy of Homebuilding Mag) Newest Kitchen Trends 2020 Contemporary kitchens have caught up with traditional in...